What we’re looking forward to in 2020 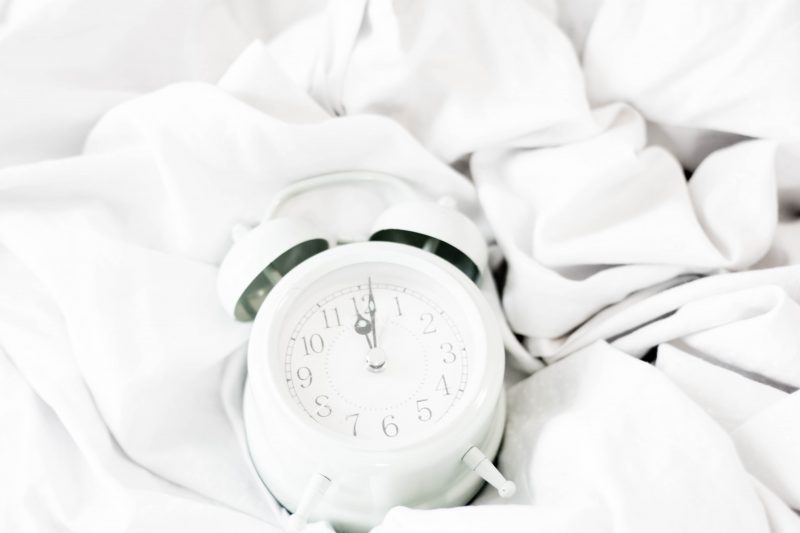 The future is almost here!

2020 is sure to be a HUGE year for events… Here’s just a few that we’re looking forward to.

Eurovision will be held in Rotterdam, Netherlands. Australia will be attending again – who will be representing Australia? It is yet to be announced.

Our pick? Surely it’s time for Shannon Noll to have a turn… On a serious note… Maybe Neil Finn? Perhaps Paul Kelly?

There’s the Olympics – to be held in Tokyo. This is Tokyo’s third (3rd) time to be awarded the Summer games. The first time was in 1940, but due to the war between Japan and China, they were moved to Helsinki before being cancelled due to World War II.

Not sports-minded? Then, the political forum will have plenty for you in 2020.

Finally, the US Presidential Election will be held on November 3…  Yes, there are count down calendars.

The race to become the Democratic challenger to Donald Trump is hotting up. Joe Biden, Elizabeth Warren and Bernie Sanders are the relatively well-known frontrunners.