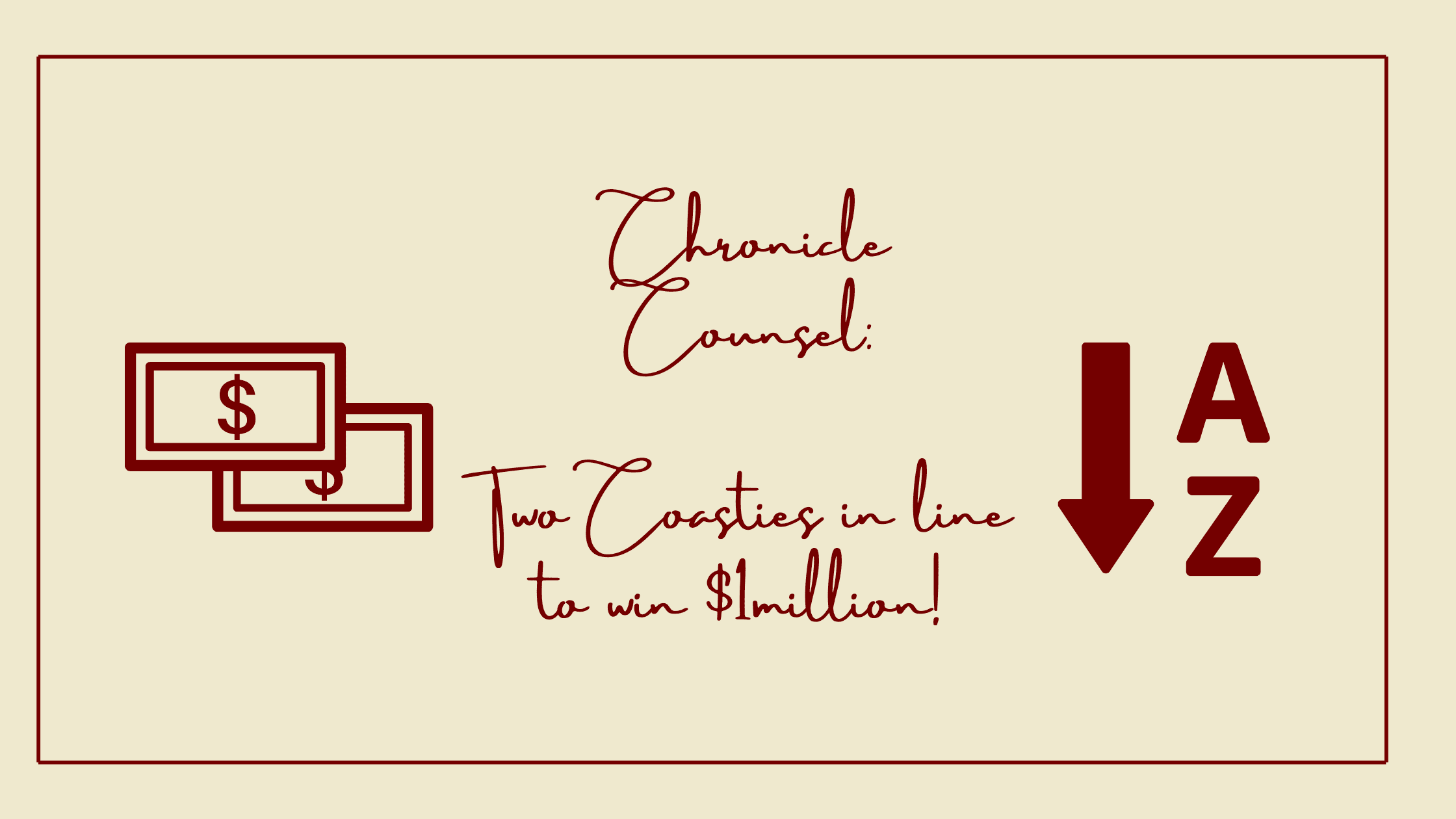 Think you know your A,B,C’s?  Two Coasties in line to win $1M and are confident they know theirs!

The Hit Network will crown its very first millionaire this Thursday, 4 November from 3pm AEDT. A whopping $1,000,000 will be given away to a lucky Alphabucks contestant by Hit Network’s Drive show hosts, Carrie and Tommy.

In the ultimate game of ABCs, only one letter, 10 questions and 30 seconds stand in the way of 49 finalists from around Australia gearing up to win the ultimate prize live on air, making Australian radio history as the first guaranteed millionaire cash giveaway.

The Central Coast will be represented by two finalists, who will make their way to Sydney in hopes to be the Coast’s next millionaire. 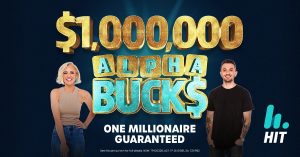 “We are so excited to be giving away a guaranteed $1,000,000 for the first time in Australian radio! We absolutely love our listeners and being part of their lives every day; to give one of them this life changing prize is the absolute cherry on top,” said Carrie.

Tommy said: “You know it’s a big prize when even the hosts are nervous. I’m genuinely sh*tting myself!”

More than 75,000 people across Australia registered to play Alphabucks via SCA’s audio destination app, LiSTNR, since the launch of the competition in July of this year.

Since its launch on the Hit Network in 2017, Alphabucks has given away hundreds of thousands of dollars to players across the country, who have all successfully beat the clock and answered 10 questions correctly with one letter.

We wish the two Coasties in line to win $1M all the very best!