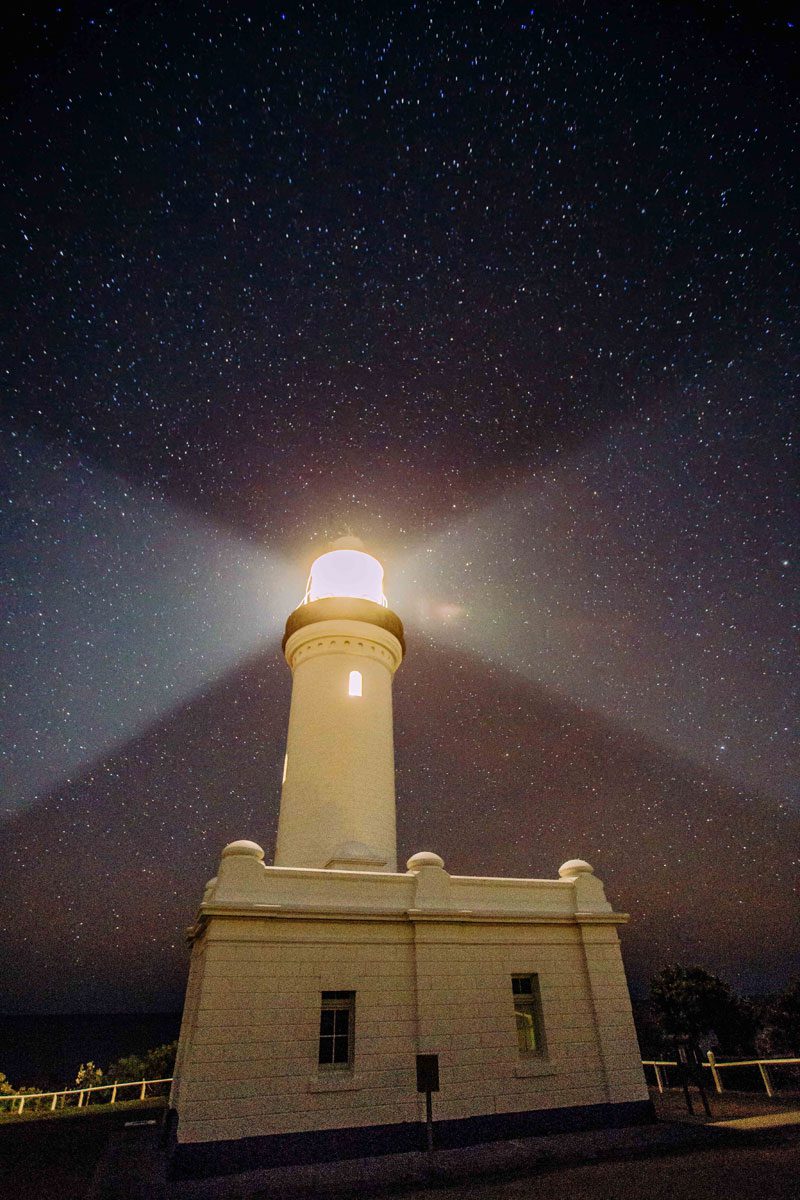 The Norah Head Lighthouse Reserve will shine bright like a diamond after benefiting from a $459,000 major electricity supply upgrade, helping to power the popular Central Coast icon well into the future.

Parliamentary Secretary for the Central Coast and Member for Terrigal Adam Crouch said the Lighthouse was built between 1901 and 1903 and has been carefully preserved by a dedicated group of volunteers.

“Other than an upgrade of its light from kerosene to electricity in 1961, the Lighthouse has seen very few changes since being first built,” Mr Crouch said.

“Norah Head Lighthouse and the surrounding 15-hectare Reserve attracts thousands of people each year and is one of our region’s most spectacular icons, perched on the headland and taking in spectacular Pacific Ocean views.”

Mr Crouch said the single-phase 240-volt electricity system that currently powers the Reserve was no longer adequate to meet its current demands and future plans.

“This will include new poles, conductors, a substation, and about 90 metres of cable and associated infrastructure to better power the Lighthouse and surrounding facilities.

“We’ve also invested in the Lighthouse’s future with $200,000 announced last October to build a new workshop, upgrade roads and pathways to prevent coastal erosion, manage weeds, and free up the former Stables building for future use.”

“Upgrading to a 3-phase system will meet pumping demands on our public toilets and power air conditioning in the three lighthouse quarters including visitor accommodation,” Mr Darlington said.

“It will also provide additional power to support future commercial enterprises including hopes to establish a permanent café, museum and shop at the reserve. 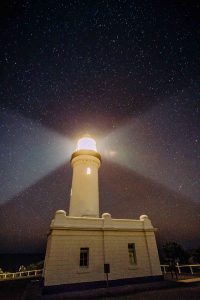 “This would provide a better visitor experience and also generate income that can be invested back into continued improvements to the reserve into the future.”

If you haven’t visited the iconic structure that really does shine bright like a diamond, visit their website here.