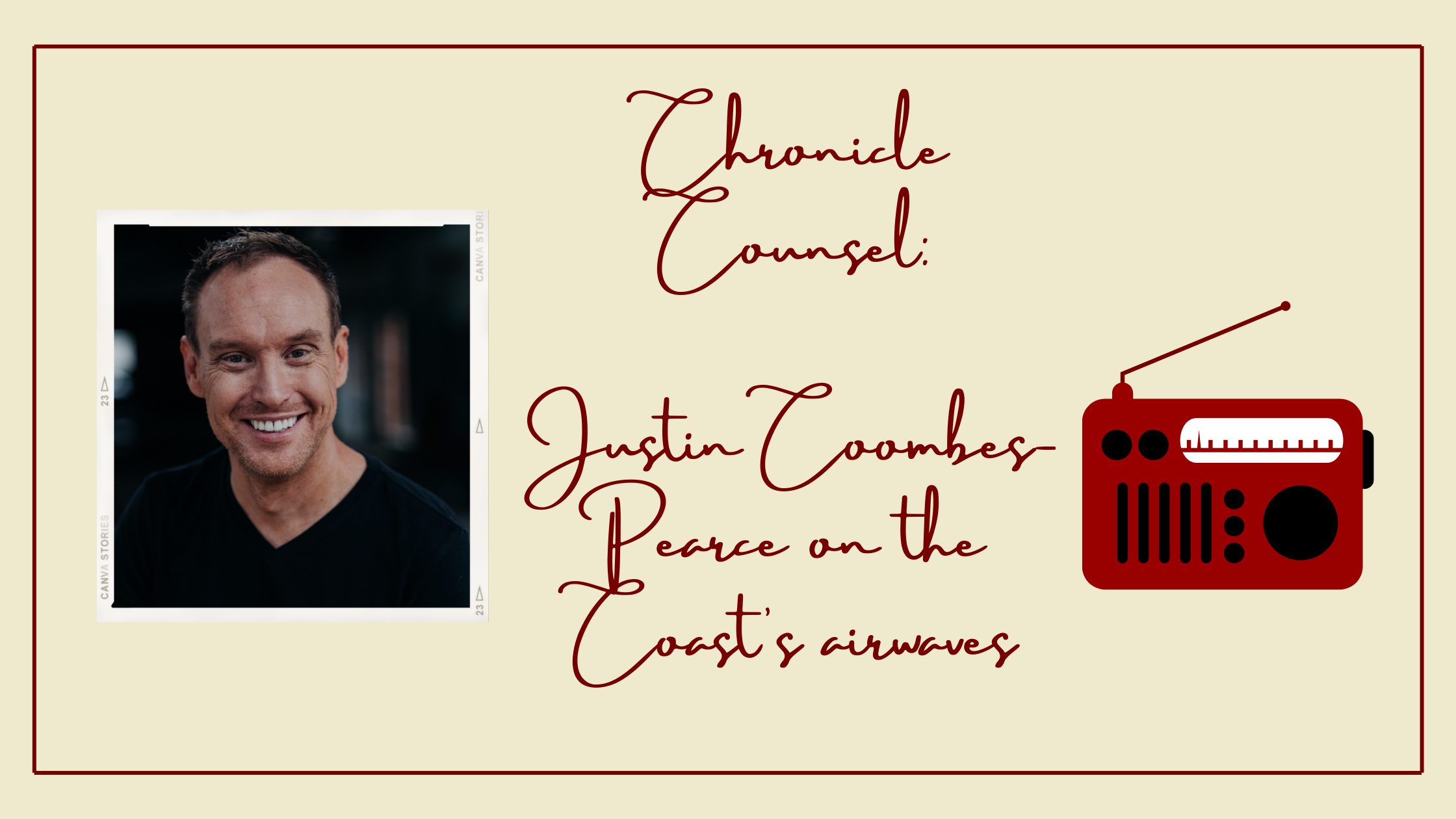 If you’re a Triple M Central Coast listener, you’ll be excited to hear (literally!) Justin Coombes-Pearce on the Coast’s airwaves.

Central Coast’s 107.7 Triple M has announced Justin Coombes-Pearce will be joining the lineup as Workday Announcer and Operations Assistant.

Justin is no stranger to the radio microphone as he moves to the Coast from Wollongong, where he worked at i98 for the past seven years and before that at Melbourne’s Gold 104.3.

Justin will be making the Coast his home, settling here with his wife and children. “I am absolutely stoked to join the Triple M family, and to be able to do it on the Central Coast is a double win for me; what an amazing place to live. I grew up listening to the MMM’s and can’t wait to finally be able to announce INXS on Triple M!” 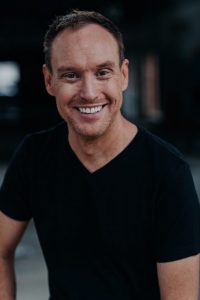 SCA Central Coast Content Director, James Speed, said: “Justin is going to hit the ground running on the Coast! Having worked in several coastal markets, he knows our way of life, and he knows how to capture the passion and pride of the people who live in one of the best places on earth.

“Justin comes with many years of experience working on-air in some of the biggest markets in Australia. I can’t wait to give him the keys to the studio and then sit back and watch him do his thing.”

Hear Justin Coombes-Pearce on the Coast’s airwaves on Central Coast’s 107.7 Triple M in the afternoons from 12pm to 3pm from Tuesday, 21 September.

Don’t forget to tune in to Paddy & Rob Palmer  for non-stop laughs with two best mates delivering everything you need to hear 5:30-9am weekdays on Central Coast’s 107.7 Triple M.