Chronicle Counsel: HAVE YOUR SAY ON THE CENTRAL COAST STRATEGY 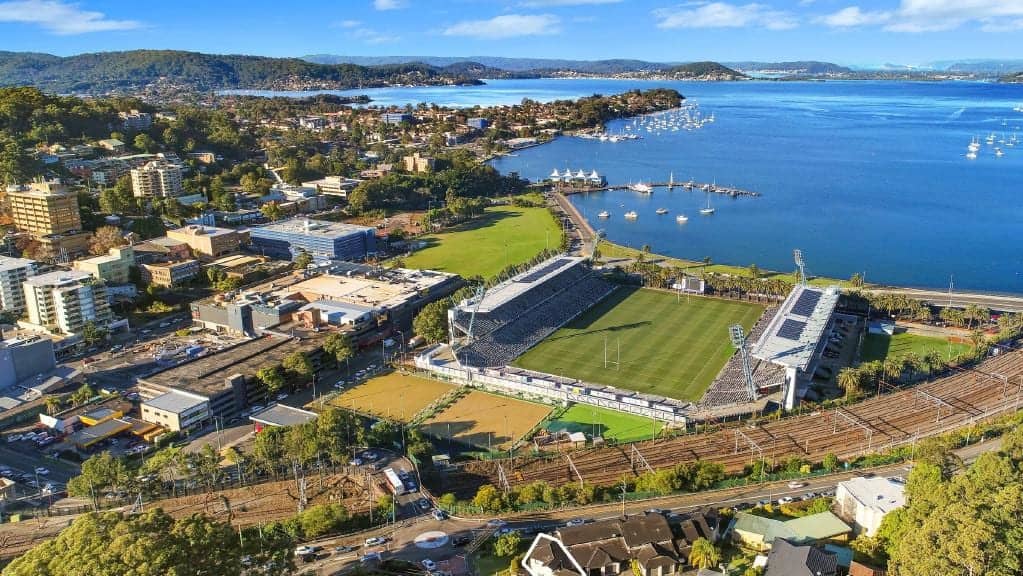 05 Dec Chronicle Counsel: HAVE YOUR SAY ON THE CENTRAL COAST STRATEGY

The NSW Government is encouraging the community to provide feedback on the proposed Central Coast Strategy, as part of a seven-week public consultation period.

Parliamentary Secretary for the Central Coast and Member for Terrigal Adam Crouch said the Premier had tasked the GSC (Greater Sydney Commission) to develop and deliver a strategy that creates new job and business opportunities.

“The Central Coast Strategy is not just another policy or planning document. This Strategy is the first of its kind and will help to cater for future population growth,” Mr Crouch said.

“Having consulted with more than 50 industry and Government stakeholders, six areas of interest have been identified by the GSC.

“I encourage everyone in our community to review these areas of interest and provide feedback which will quite literally shape the Central Coast’s future.”

The six areas of interest identified in the Central Coast Strategy include:

The community is encouraged to complete an online survey at www.haveyoursay.nsw.gov.au/central-coast-strategy. Feedback will be accepted until 8 am on Monday, 25 January 2021.

The seven-week public consultation period will also include meetings and briefings with industry and Government stakeholders. Feedback will be evaluated and incorporated into the final version of the Strategy, which will be presented to the Premier in early 2021.