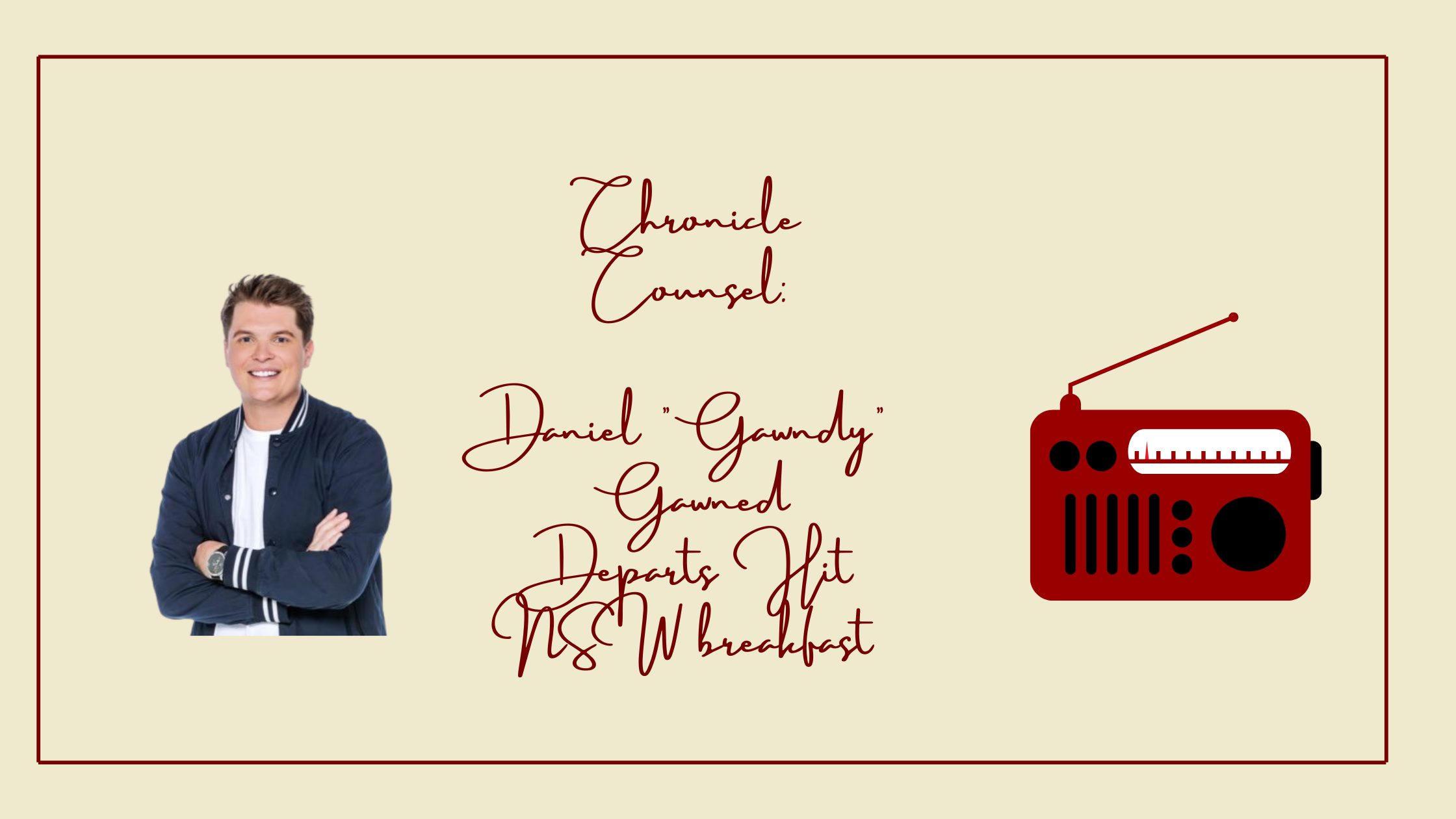 Hit NSW Breakfast host, Daniel ‘Gawndy’ Gawned has announced he will be leaving his role in the Gawndy and Maz team.

After 20 years in the radio industry, he broke the news to listeners live on-air this morning, announcing he will wrap up his time on the Hit NSW Breakfast show at the end of this year to travel with wife Jamiee.

“The last six years have been a dream run for me hosting this show, which I’ll always look back on as one of the greatest times in my life,” said Gawndy.

“There’s honestly been far too many highlights to list just a few, but what I will say is that it’s the people who have made it as special as it has been for me. This show doesn’t have the success it’s had over a long period of time without our listeners, and I’ll miss my time spent with them every morning. 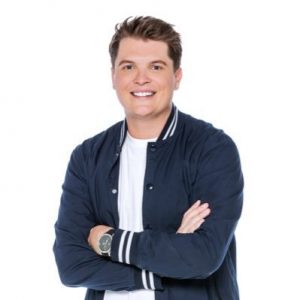 “Now we’re off on a ‘Gawned Gap Year’, where we are looking to kick things off in Canada, and we’ll see where it takes us from there!”

Central Coast Content Director, James Speed, said: “Gawndy has earnt himself legend status in radio, especially on the Central Coast. He’s a man of the people and loves nothing more than to rub shoulders with our listeners and locals who love our station.

“Daniel “Gawndy” Gawned is an incredible broadcaster who has a brilliant personality that people love and will definitely be missed both on and off the air.

“We’re sad not to see Gawndy continue with the show into 2022, but we can’t wait to watch his next journey, and we thank him for everything he has brought to the Hit Network.”

Gawndy’s last show will be Friday 17 December, Maz Compton will remain on the show and a replacement for a new co-host will be announced in later 2021.

Want your event listed on the Chronicle for $40?