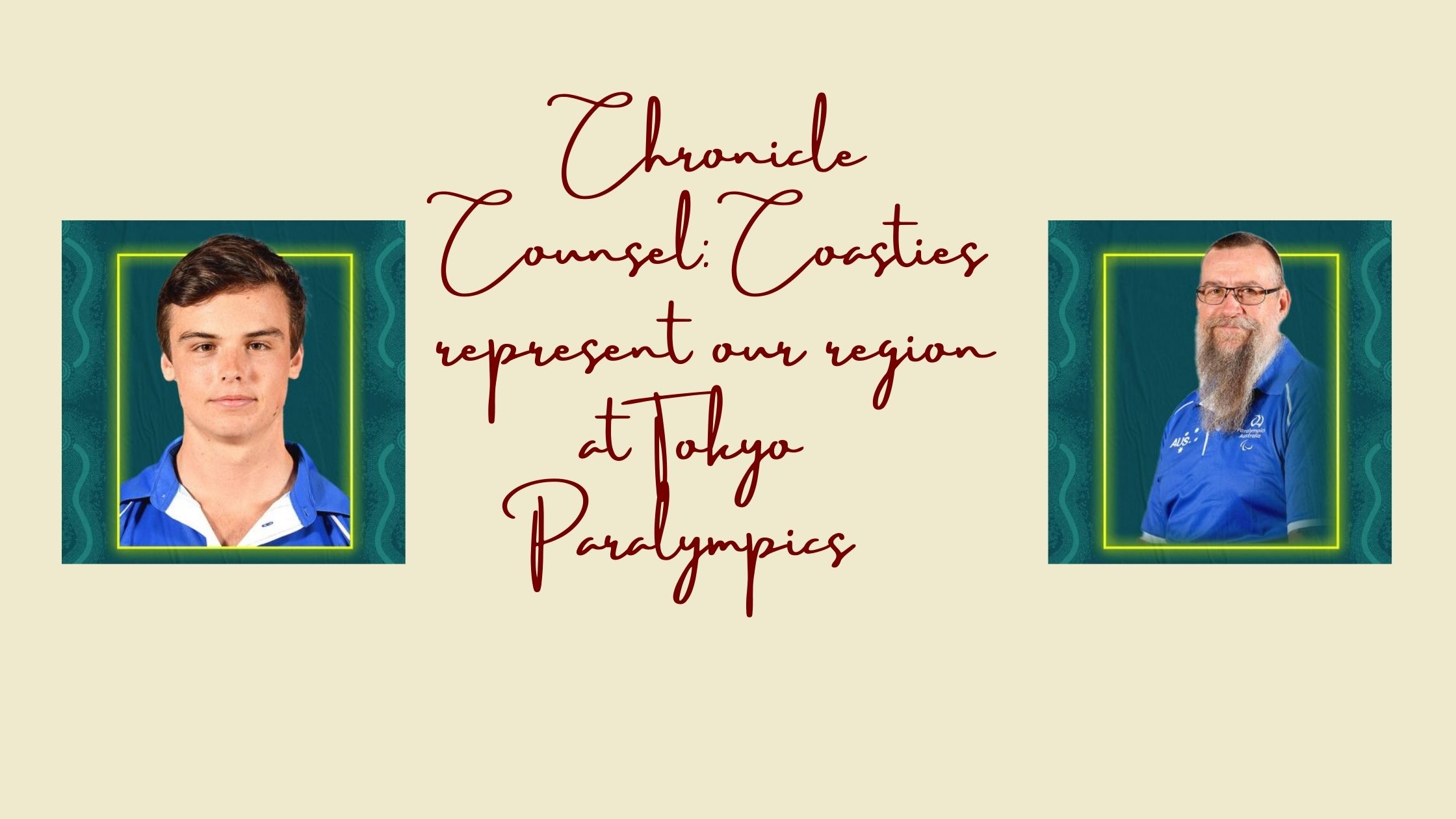 Now that the Paralympics have started Central Coast residents have TWO great reasons to cheer on our team, as two Coasties participate in Paralympic Games.

Parliamentary Secretary for the Central Coast and Member for Terrigal Adam Crouch said Peter Marchant would be making his Australian Paralympic Team debut while Dylan Littlehales would be returning to the team for a second time.

“21-year-old Dylan Littlehales is a resident of Wamberal and is representing our community and our country in the para-canoe events,” Mr Crouch said.

“Dylan made his Paralympic debut at the Rio Games in 2016 and placed 6th in the semi-final. He won his first medal, a bronze, in the para-canoe World Cup in 2018 and continues to be considered a rising star.

“Wallarah resident and 60-year-old Peter Marchant will be joining the Australian team for the first time in Tokyo and will be competing in the para-archery event.

“Peter didn’t start competing in para-archery until 2015, yet in the past few years, he has represented Australia in at least three international competitions around the globe.”

Mr Crouch said participating in the Paralympics wasn’t just about the medals. 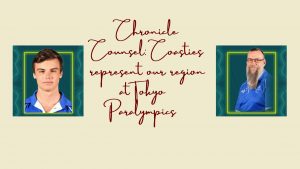 “It’s the honour of a lifetime to represent Australia on the world stage, and I congratulate both Dylan and Peter on reaching the highest level of sporting competition in their respective sporting codes,” Mr Crouch said.

“Every single member of the Australian Paralympic Team has worked so hard to reach this point, and they should all feel enormous pride in what they’ve already achieved.”

We’re very proud to have two Coasties participate in Paralympic Games all the very best to everyone competing for Australia – Aussie Aussie Aussie Oi Oi Oi.

Our thanks to Adam Crouch MP for this information.