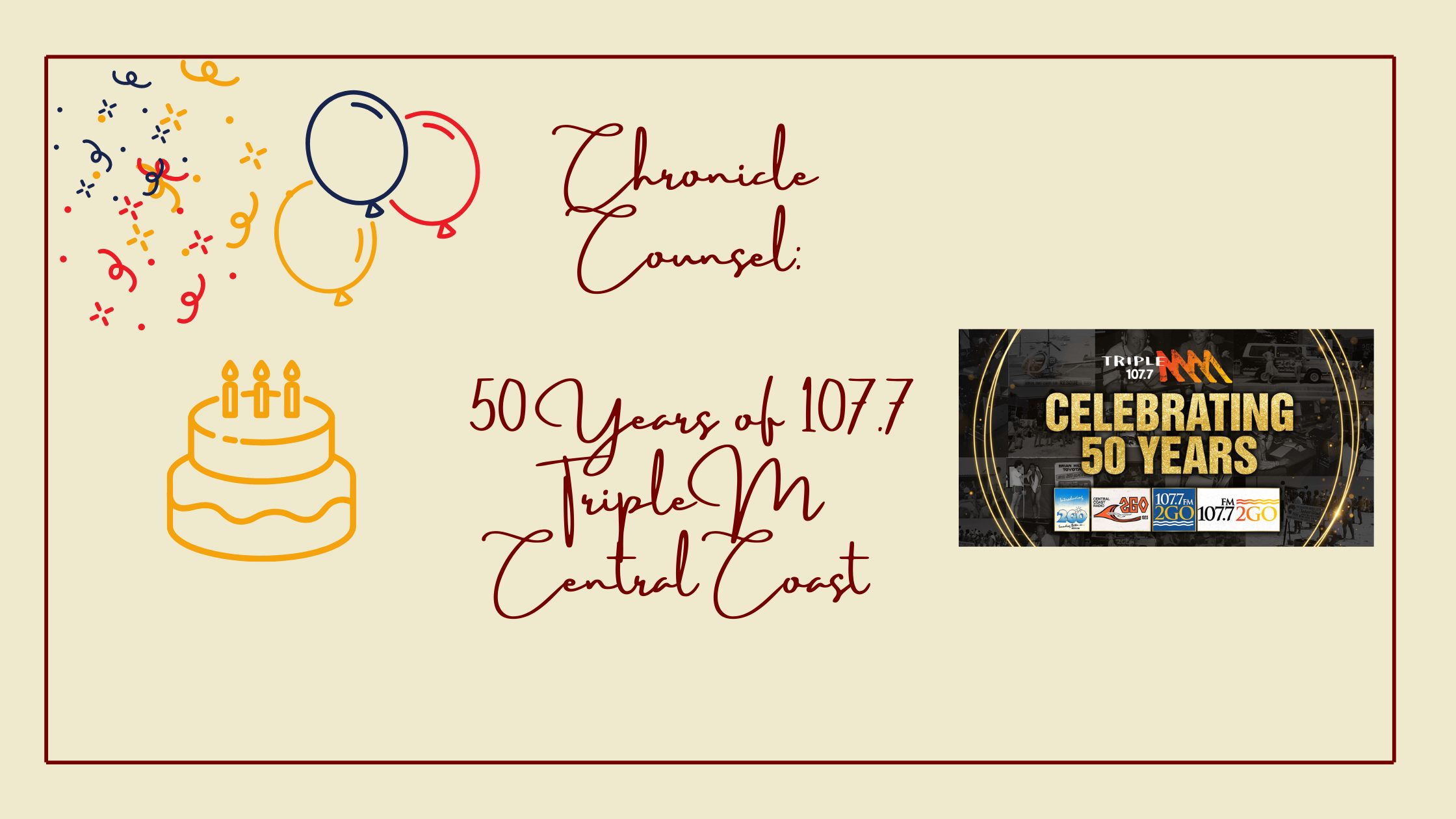 Posted at 06:25h in Uncategorized by brookesimmons2018 0 Comments
0 Likes

On Friday, 19 November 1971, the Coast saw the birth of its very own radio station, 801 AM 2GO. Broadcasting live for the first time right in the lush Gosford Hills in the heart of the coast, on Henry Parry Drive, this still remains the location for the Coast’s first local frequency, on the air from Lake Macquarie to the Hawkesbury. 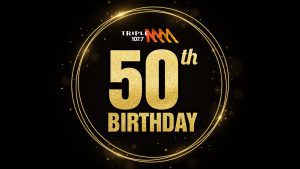 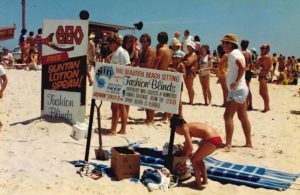 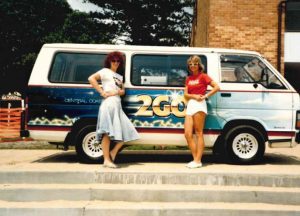 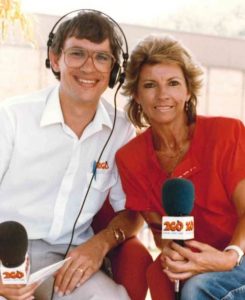 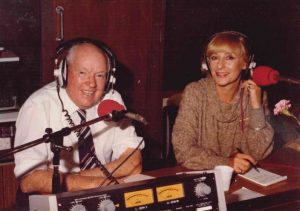 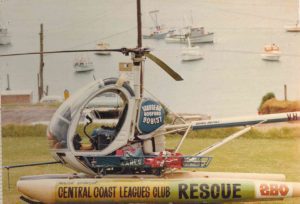 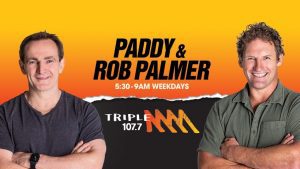 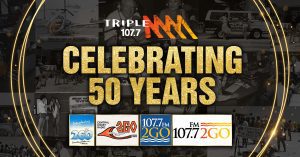 Everything is beautiful by Ray Stevens was the first song Coasties heard on their local radio station, led by its first ever on-air announcement by then General Manager, Keith Graham.

During the 70’s, the station was present across the Coast, from cutting the ribbon at Old Sydney Town theme park in 1975, to seeing Midnight Oil perform at the Doylo and ACDC rock the stage at the Wyong Memorial Hall before the band became a global phenomenon.

In the 80s, the Damein Gerrard Recording Studios relocated from Sydney to Gosford where iconic bands such as Hoodoo Gurus, Grinspoon and Mental as Anything recorded some of their most famous tracks.

Becoming more of a recording hub for some of Australia’s best homegrown acts, the 2000s saw INXS’s Gary Beers build a recording studio in Somersby called the Grove, which saw bands like Birds of Tokyo, Eskimo Joe and Silverchair, who are still played on Triple M’s airwaves today.

Group Content Director James Speed said; “As the first ever radio station to broadcast here, we’ve lived through and experienced every major event over the past five decades. We’re still broadcasting from the original studios on Henry Parry Drive and continue to offer a product and content that matters to the Coast, those that have been born and bred here just like us.”