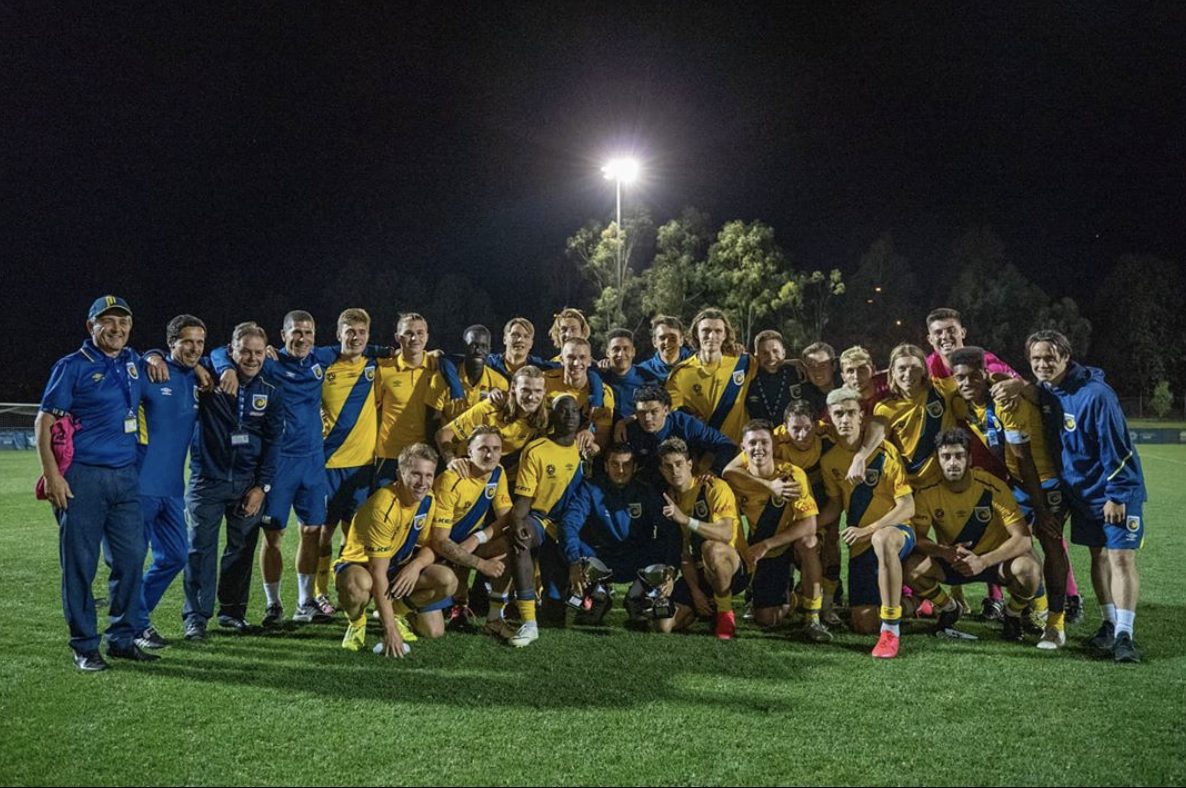 Our heartfelt congratulations to the Central Coast Mariners National Premier League teams for their results recently. We know this wasn’t the season for the A-League team, however, the NPL teams have done us PROUD!!

After claiming their Premiership with a week to spare in the regular season, the Mariners U/20’s turned it on in the Grand Final on Saturday against Hakoah Sydney City East, with a three-goal first-half paving the way for a 5-1 win.

Ruben Awaritefe scored first before Zac Waddell and Jake Jovanovski rounded out the first half, and Jovanovski added another in the second half with Tyson Savas grabbing the fifth late in the game.

Tigers hit back in the second half and even took a late lead, but Max Balard’s free-kick tied the game and sent it to extra-time.

From there, the Mariners demonstrated their attacking flair with four goals in extra time through braces to Matt Hatch and Harry McCarthy to seal the win.

Young center back Dan Hall was rewarded for an outstanding performance with the Player of the Game medal by Football NSW.

Central Coast Mariners Academy Director Ken Schembri praised the extended group, who train together under the guidance of Nick Montgomery and Sergio Raimundo, and all the staff for their brilliant year in difficult circumstances.

“We’re incredibly proud of what the whole NPL group has achieved in 2020 and today’s rewards are a direct result of the players and staff working together,” Schembri said.

“To cap off a successful season with the Grand Finals today is a good sign for our Club as we continue to develop talented young footballers.”

Shaun Mielekamp, Mariners CEO, lauded the achievements of the Academy teams and staff for their performances through the COVID-shortened season.

“All the players and staff in our Academy have put in a huge amount of work this season and to sweep the senior competitions in NPL2 is no small feat,” Mielekamp said.

“These boys are showing that there is a bright future for this club, and some of them have already shown their potential at the A-League level.”

“I’d like to congratulate Ken, Monty, Sergio, and all those involved this season and can’t wait to see what the future brings.” 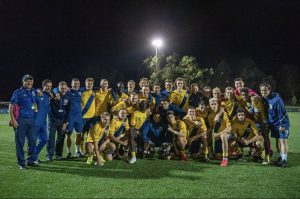 Want information about becoming a member of the Mariners in 2021? Then click here to find out all the information as soon as it becomes available.

We’re thrilled to have Central Coast Mariners on board as a member of the Chronicle, if you’d like to find out how to join and bolster your business, click here for all the details.