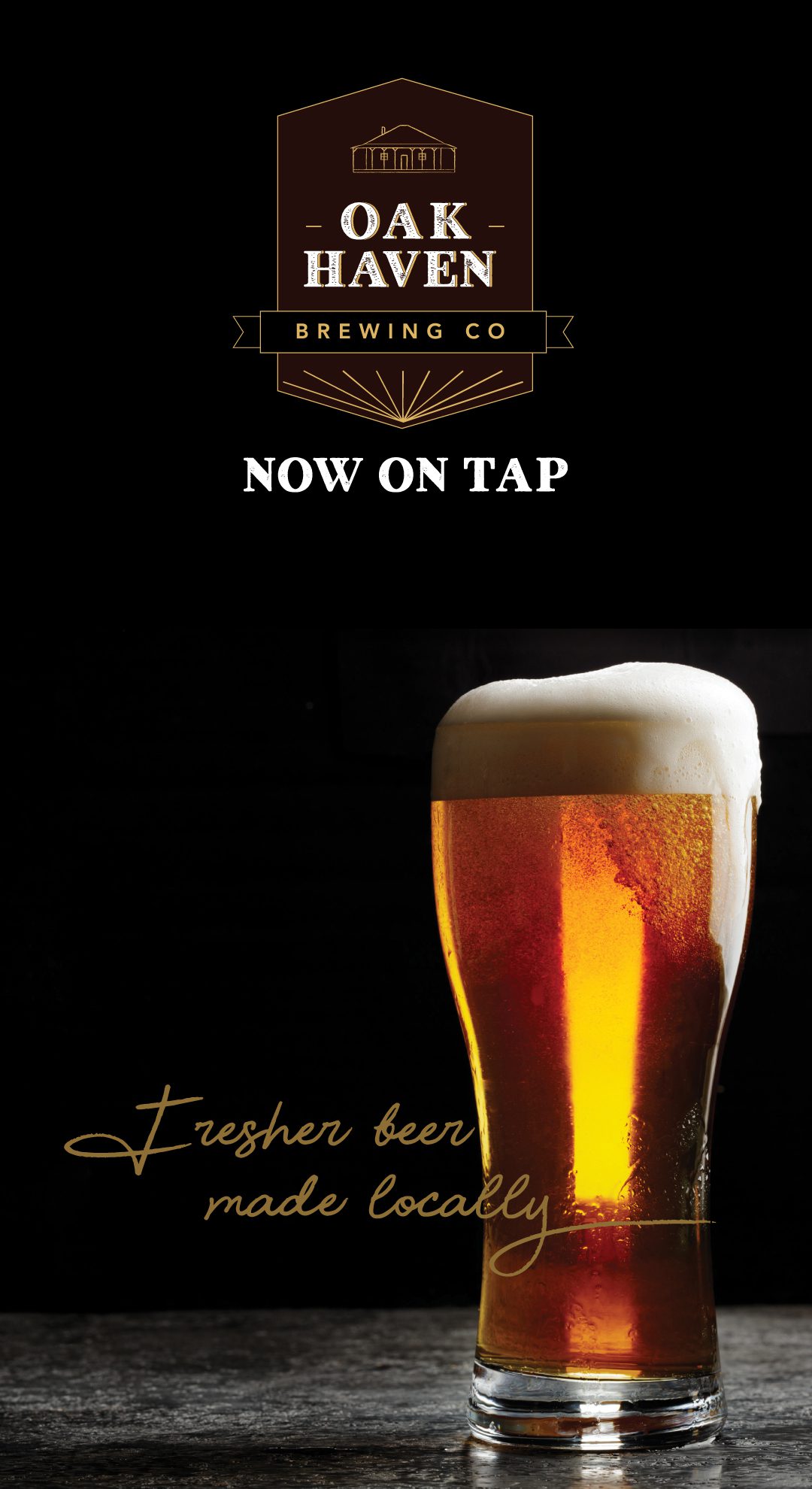 When it comes to Central Coast events, Gosford RSL leads the way. They’re continuing to do so, with a very exciting announcement today with their own brewery now open for business.

The brewery Oak Haven Brewing Co is now in full production. After 12 months of perfecting the recipes and taste testing on very willing members, Oak Haven’s first two brews, Slygrog and The Bolthole, are on tap at the Club.

In naming the brewery and beer brands, significant consideration has been given to pay tribute to the history of Gosford RSL.

The original developers of the Gosford area were the Fagans. Their interests included farming, citrus orchards, timber, cattle and champion racehorses. They were the first to grow oranges locally and they lived at what is now Henry Kendall Cottage.

The chosen name for Gosford RSL’s brewery has reflected its heritage in being named after the Fagans’ house, ‘Oak Haven’.

The Oak Haven brewery is located in West Gosford and now produces the Sly Grog Pale Ale, The Bolthole Dark ale and continues to develop different beers for our local members.

Now more about the beers themselves…

Crisp, delicate and oh-so-drinkable, Sly Grog is a beer hybrid, meaning that its production and subsequent beer drinking experience saddles qualities of both lager beers and ale beers. Light and refreshing and using German noble hops; Sly Grog is perfect quencher for our sunburnt country.

Oak Haven Brewery’s first pale ale has been named ‘Sly Grog’ in memory of the initial members who were a little cheeky and ‘sly’ in exchanging coupons for alcohol in the basement, to ensure no alcohol was technically being sold.

Beer was hard to come by so it was transported to Gosford from Lithgow and Mudgee.

It became known as ‘Mudgee Mud’ and the story lives on of the blowfly that flew out of a bottle after the beer had been consumed. 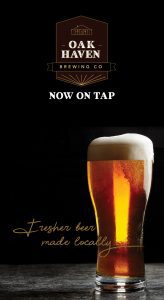 ‘The Bolthole’ Oak Haven Brewery’s first dark ale has been named to capture the essence of the basement bar in the original Gosford RSL premises. In the early days, the bar was nothing more than a basement full of beer. And at the best of times, even the beer was difficult to find to say nothing for being served illegally. The Bolthole means “a place where people retreat to get away from normal life and escape from other people”.

If you’re looking for something to quench your thirst or something with a bit more depth, Oak Haven Brewing Co will have something for you, exclusively at Gosford RSL.

To see what events Gosford RSL has listed, click here.