Be A Mardi Gras Star thanks to Hit 101.3 Central Coast 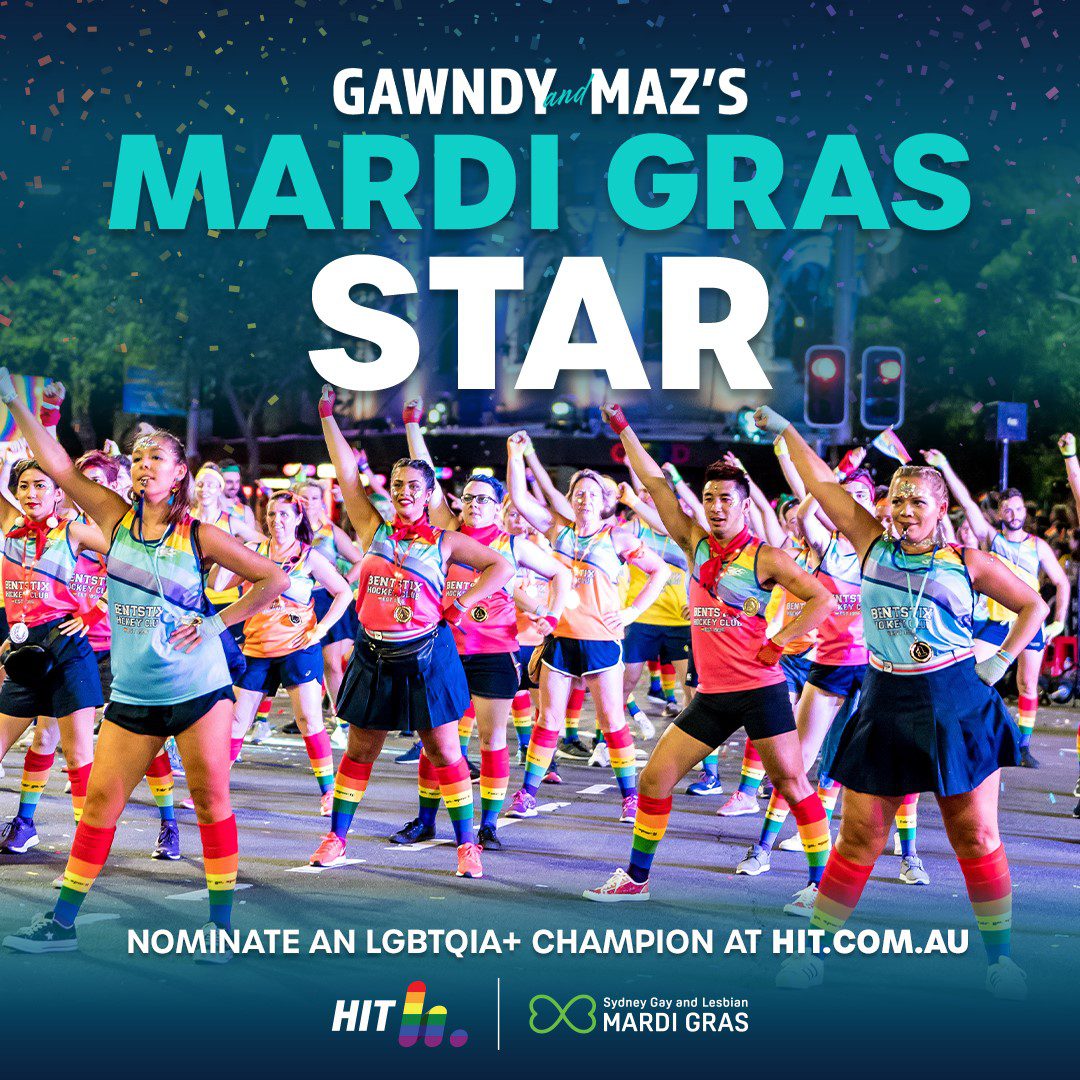 Get your calendars out.  Now mark March 6 in rainbow marker. Because it’s MARDI GRAS time!

To celebrate the Hit Network’s partnership with Mardi Gras as the official radio partner, Gawndy & Maz from Hit 101.3 Central Coast are on the lookout for their Mardi Gras Star – a local champion of the LGBTQI+ community doing amazing things in their town!

They’re even giving one lucky NSW star an unforgettable trip to Sydney – to the Sydney Cricket Ground and be part of a stunning and sparkling showcase of LGBTQI+ culture and community, to see the Mardi Gras parade in the flesh, including flights and accommodation!

Feel the energy of the crowd and gaze in wonderment at what we can create together. Be part of the stadium experience with an audience of families, friends and allies, where you’ll witness a colourful cavalcade starring 5,000 paraders from over 100 LGBTQI+LGBTQI+ community groups.

The 2021 Parade theme is ‘RISE’, letting our spirits soar after the challenge and hardship that 2020 presented and the parade will take inspiration from its past and move away from large floats, focusing instead on the outlandish pageantry of vibrant costumes, puppetry and props that made it such a phenomenon in its earliest years.

Nominate someone to be a Mardi Gras Star – today at hit.com.au!

Keep an ear on your Hit101.3 for your Workday, because Whitto has all of the best prizes and tickets in town as he plays all of the hits you love from then to now! This week he’s got family passes to the incredible Paw Patrol Live at the Newcastle Entertainment Centre! At the end of the week, he’ll upgrade one lucky family with a VIP meet and greet at the show! 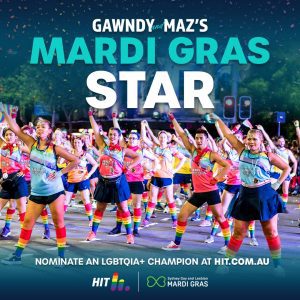